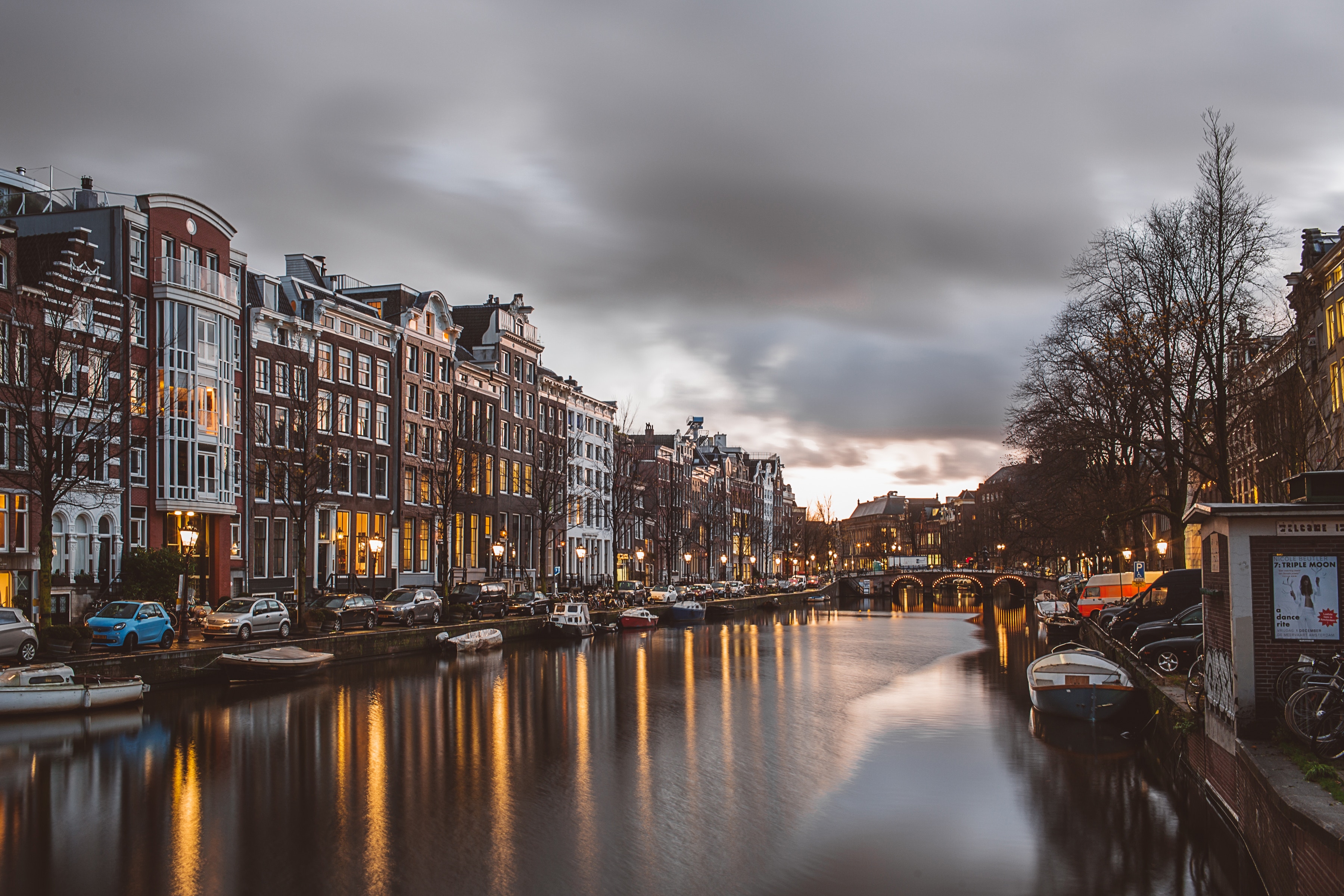 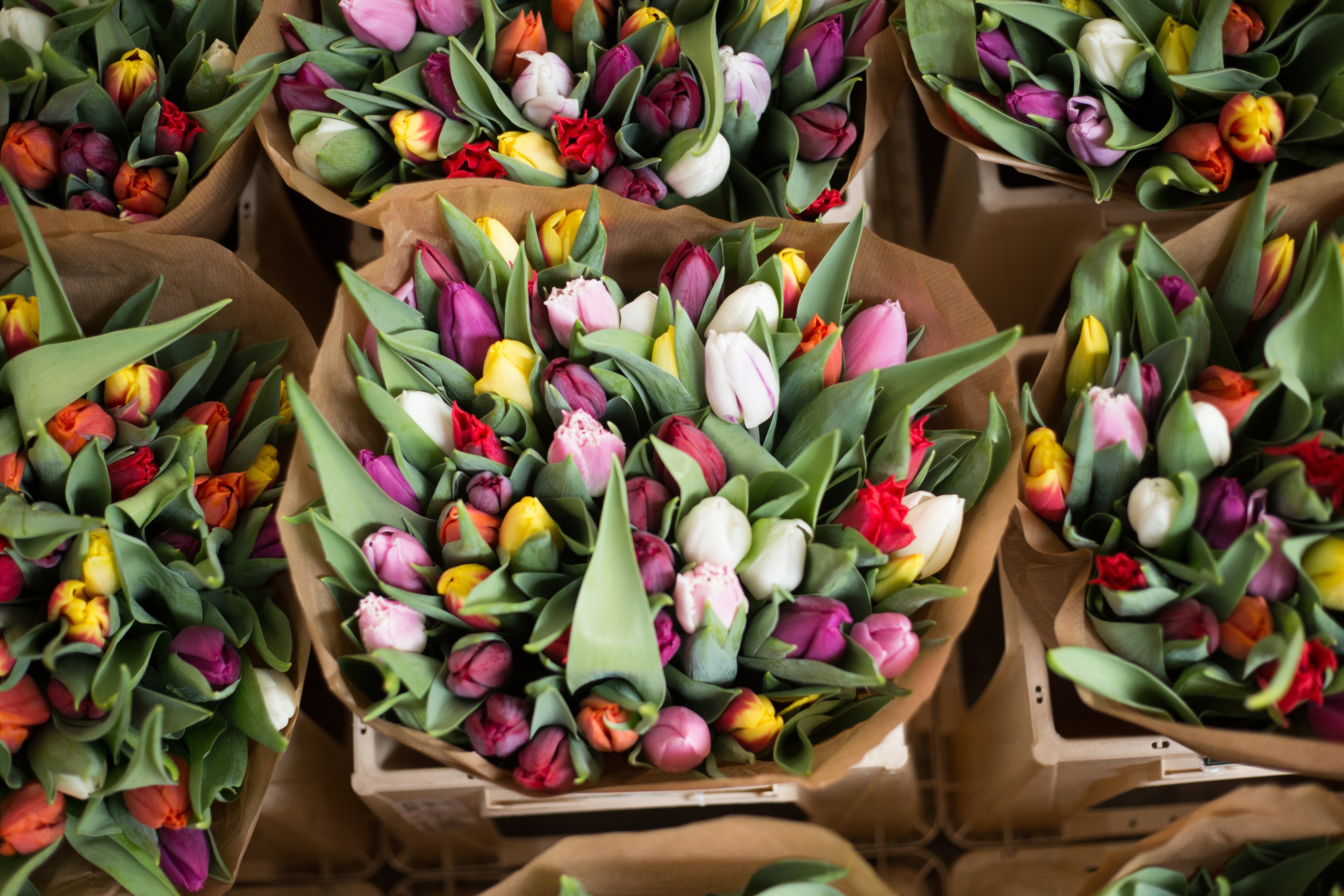 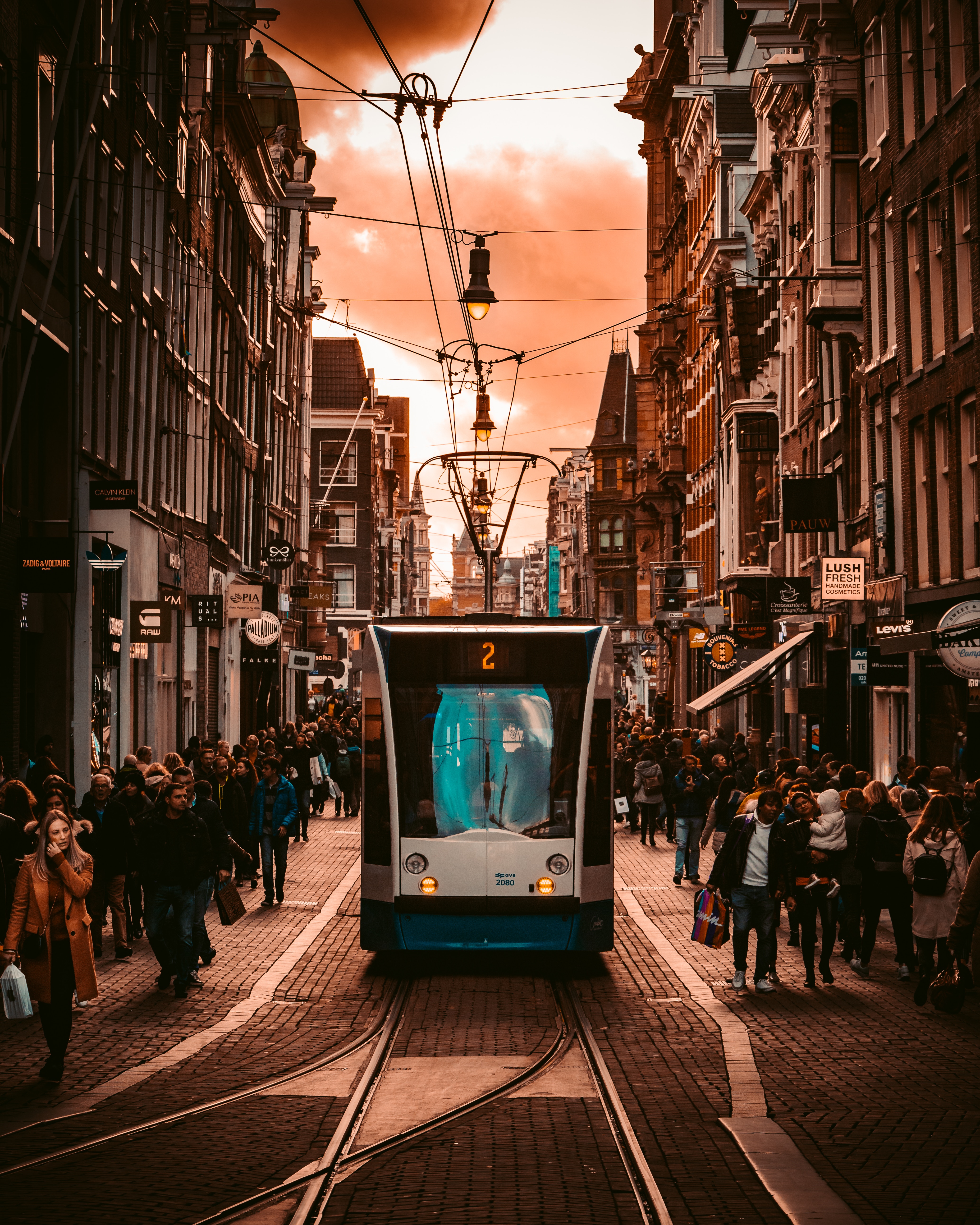 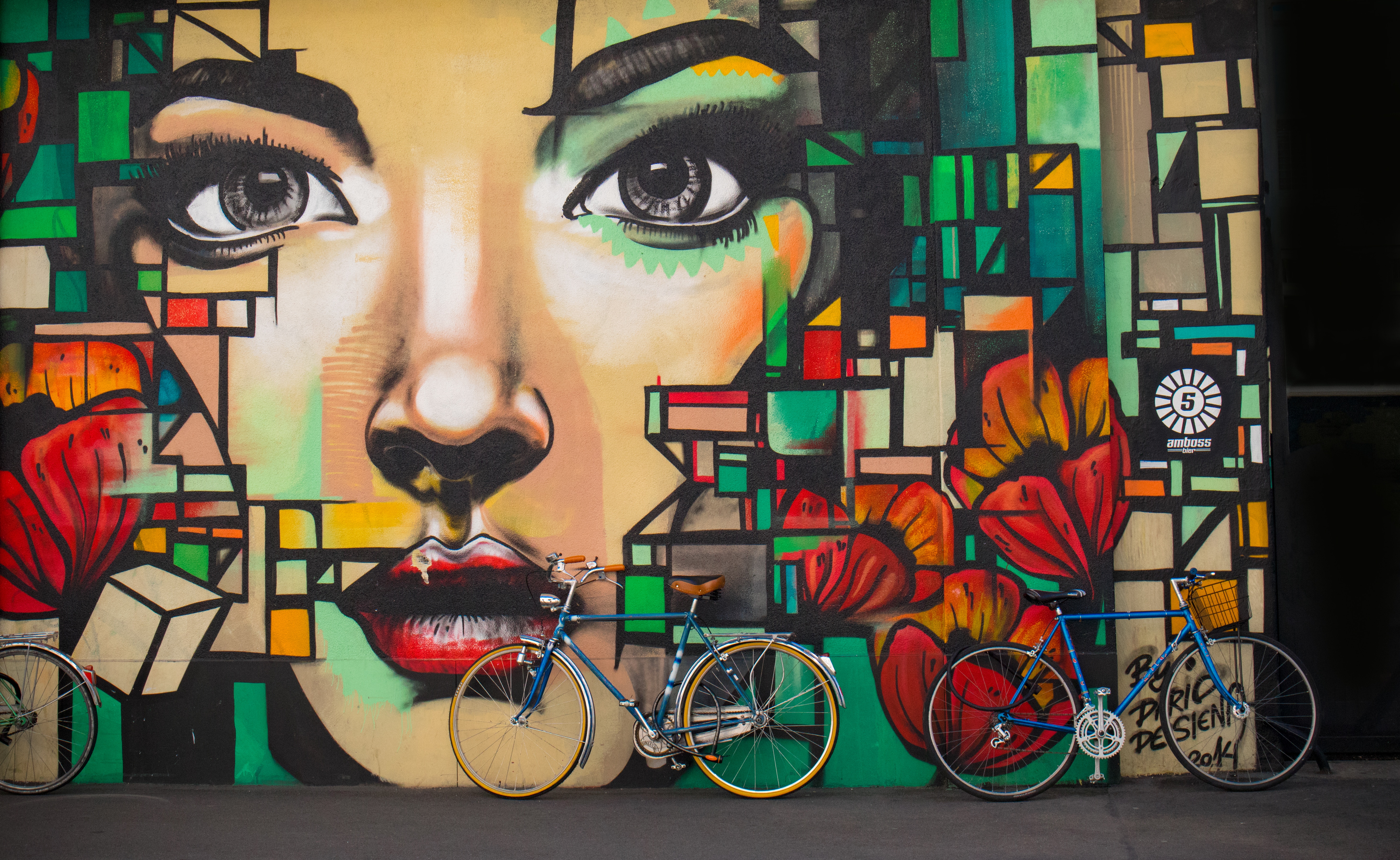 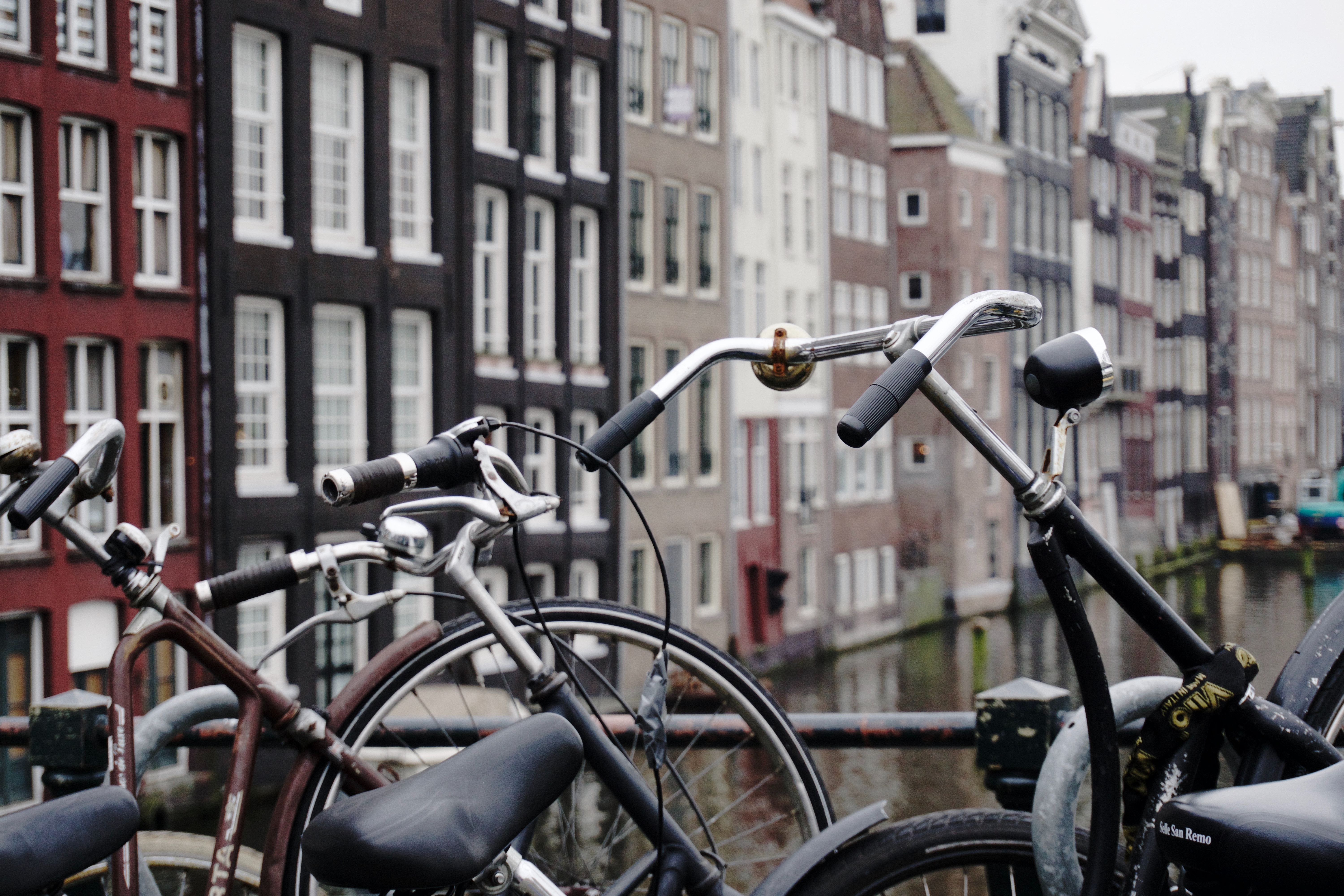 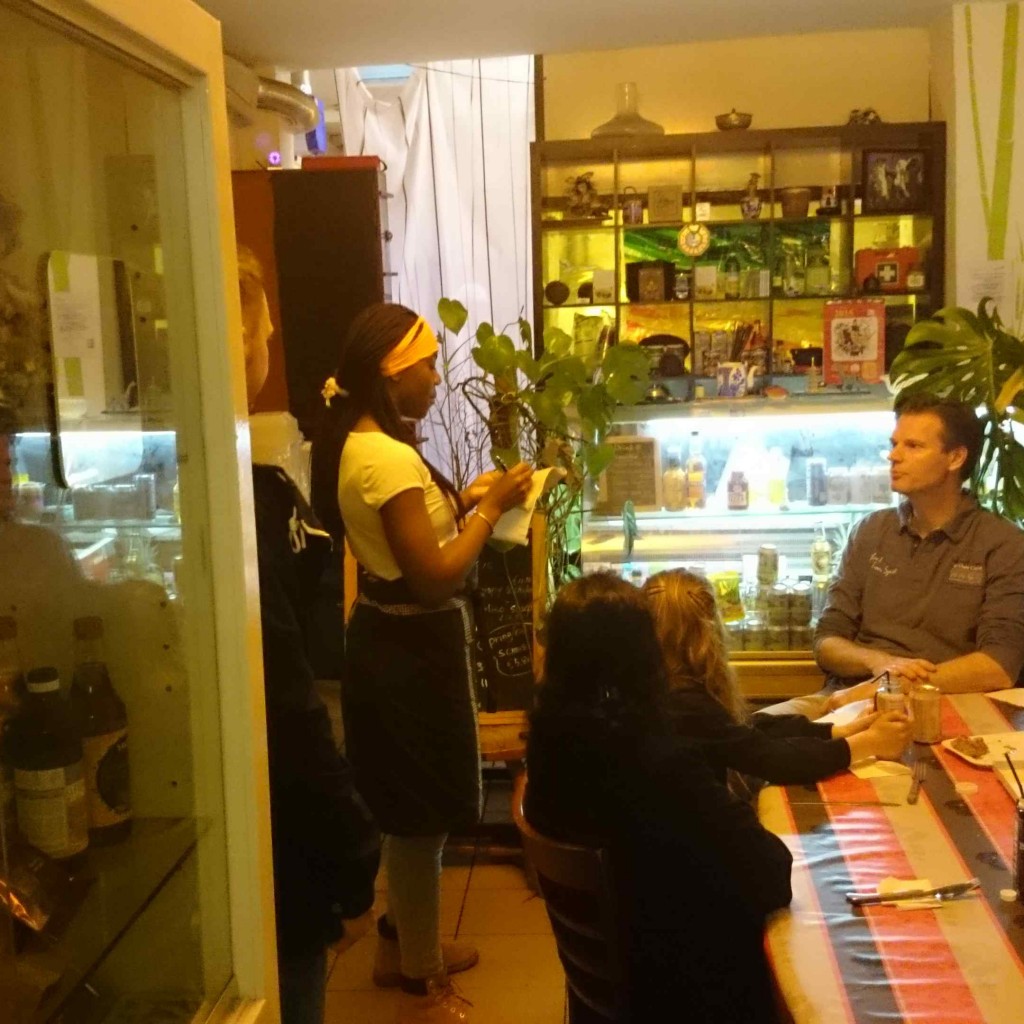 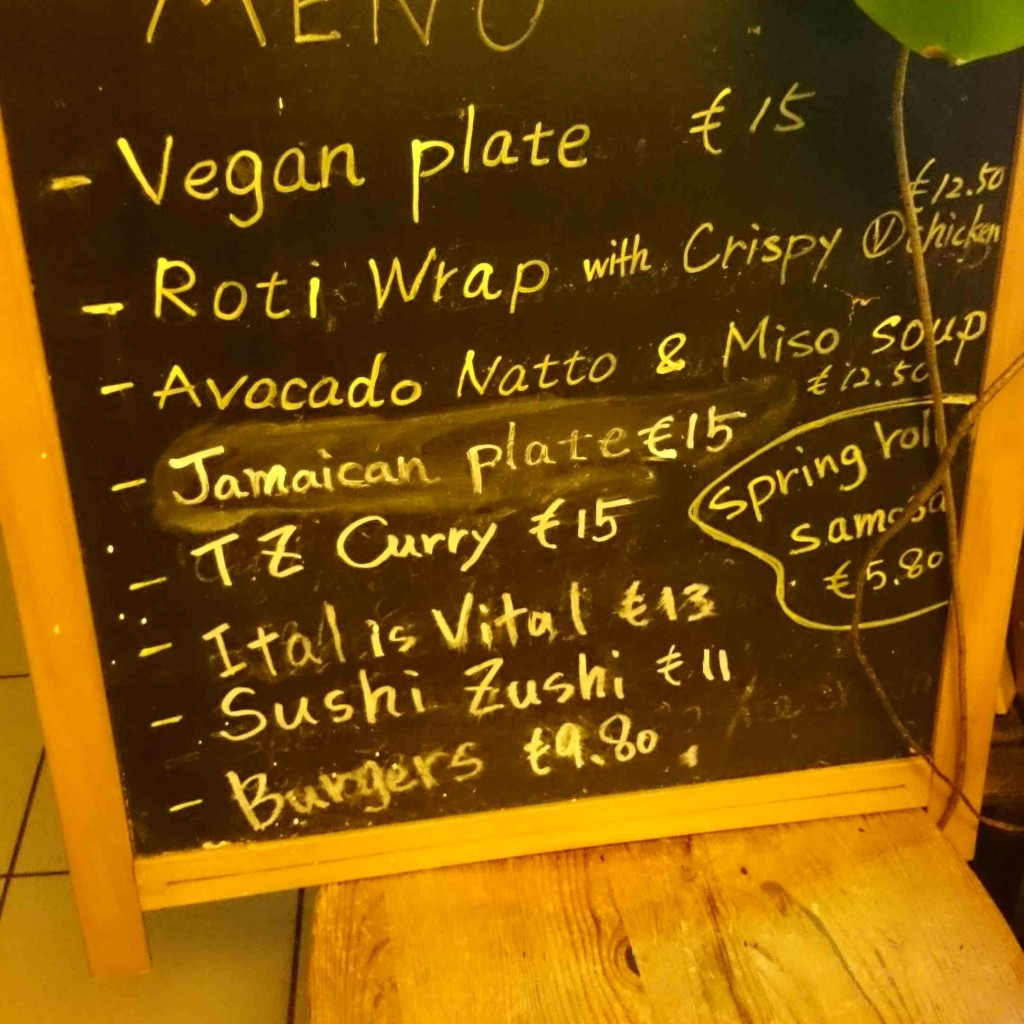 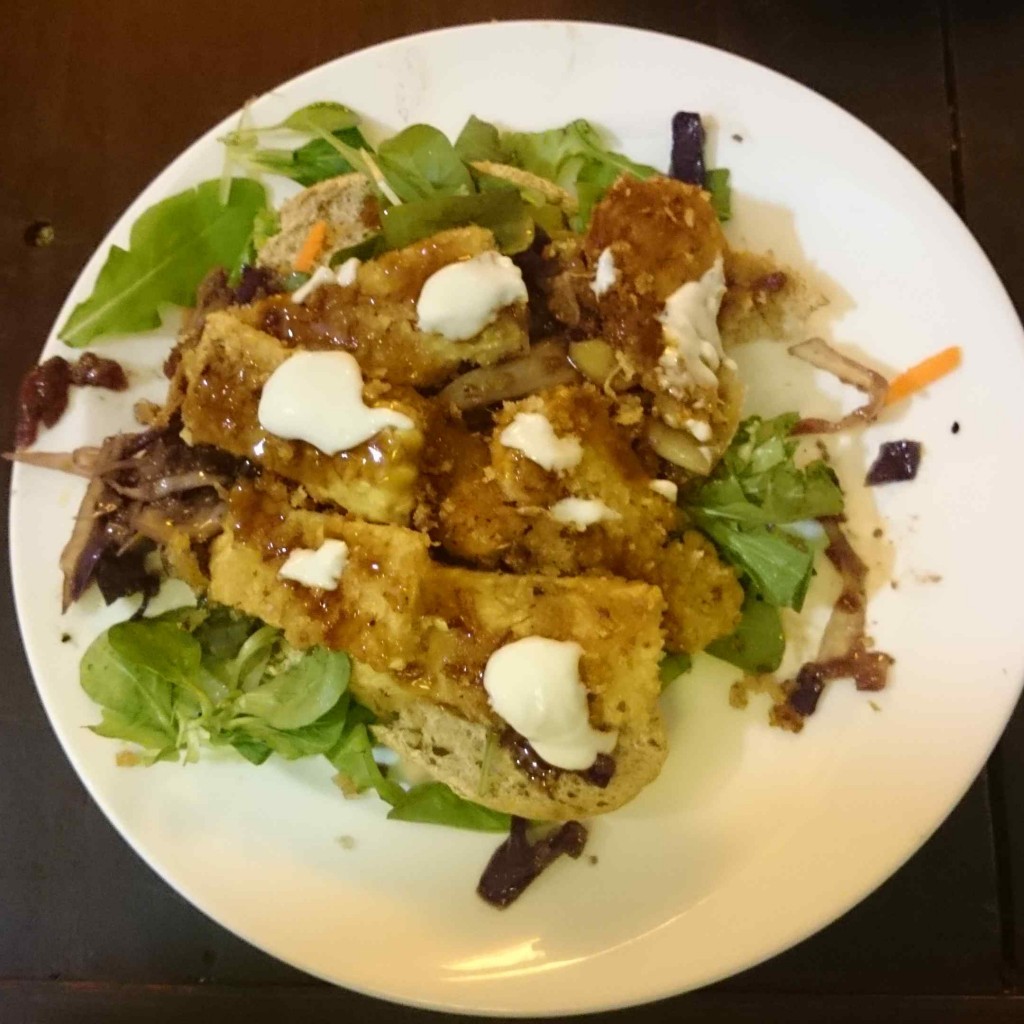 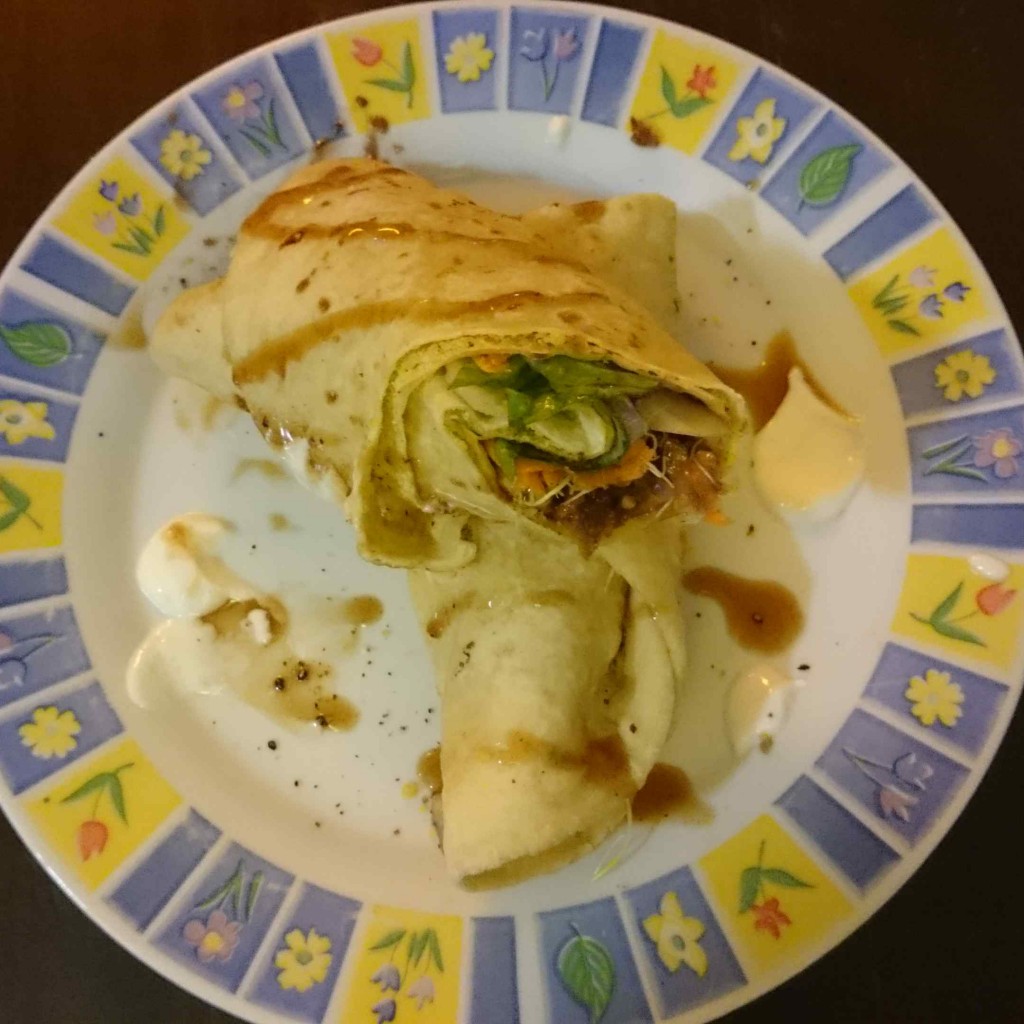 The next night we decided to check out an Ethiopian restaurant that I’d read about in a recent blog by The Blonde Berry – Addis Ababa. 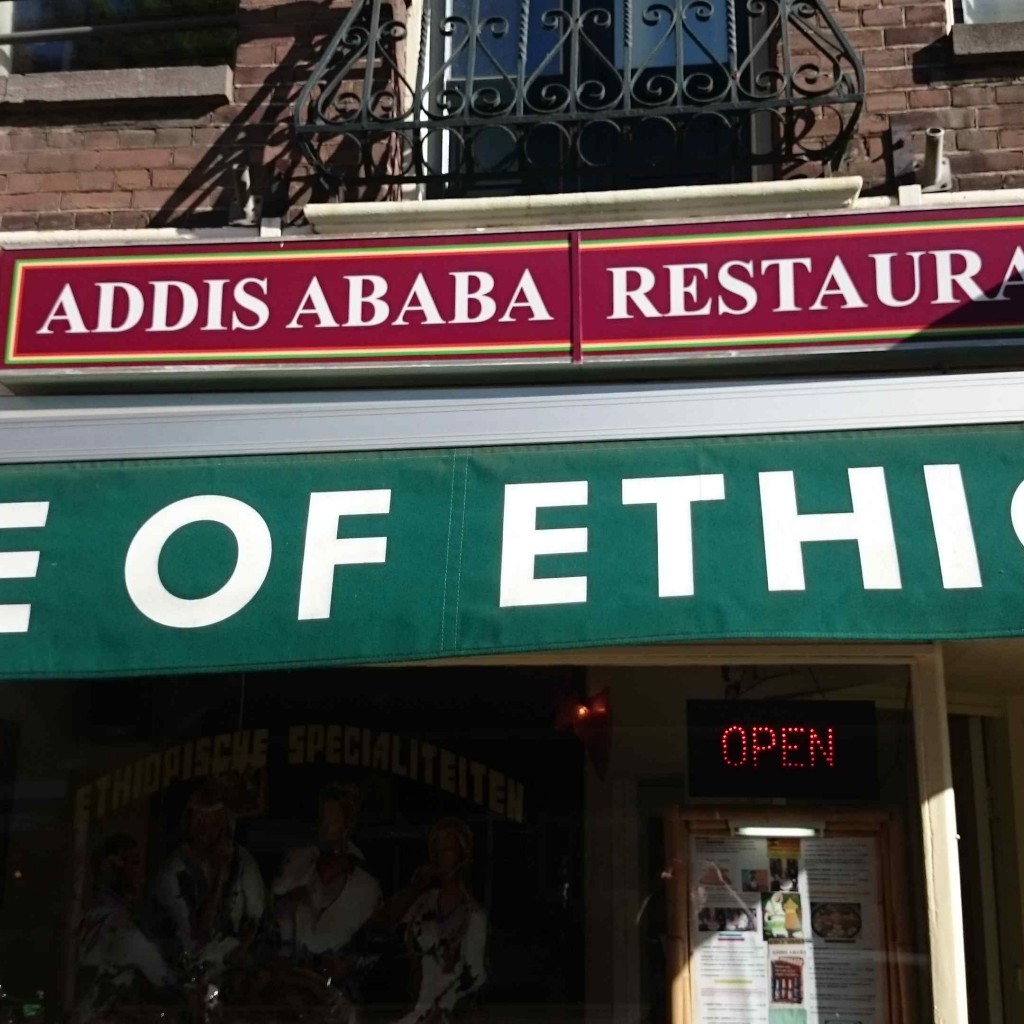 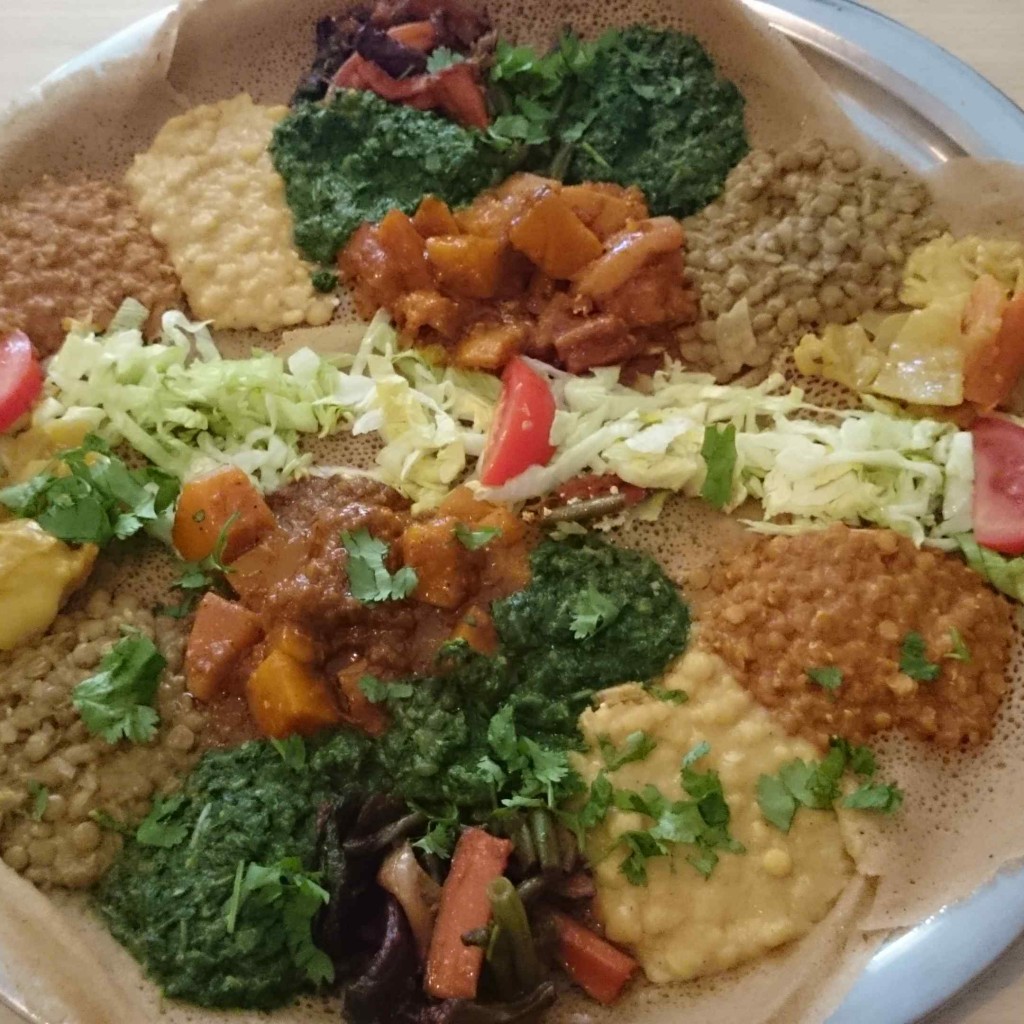 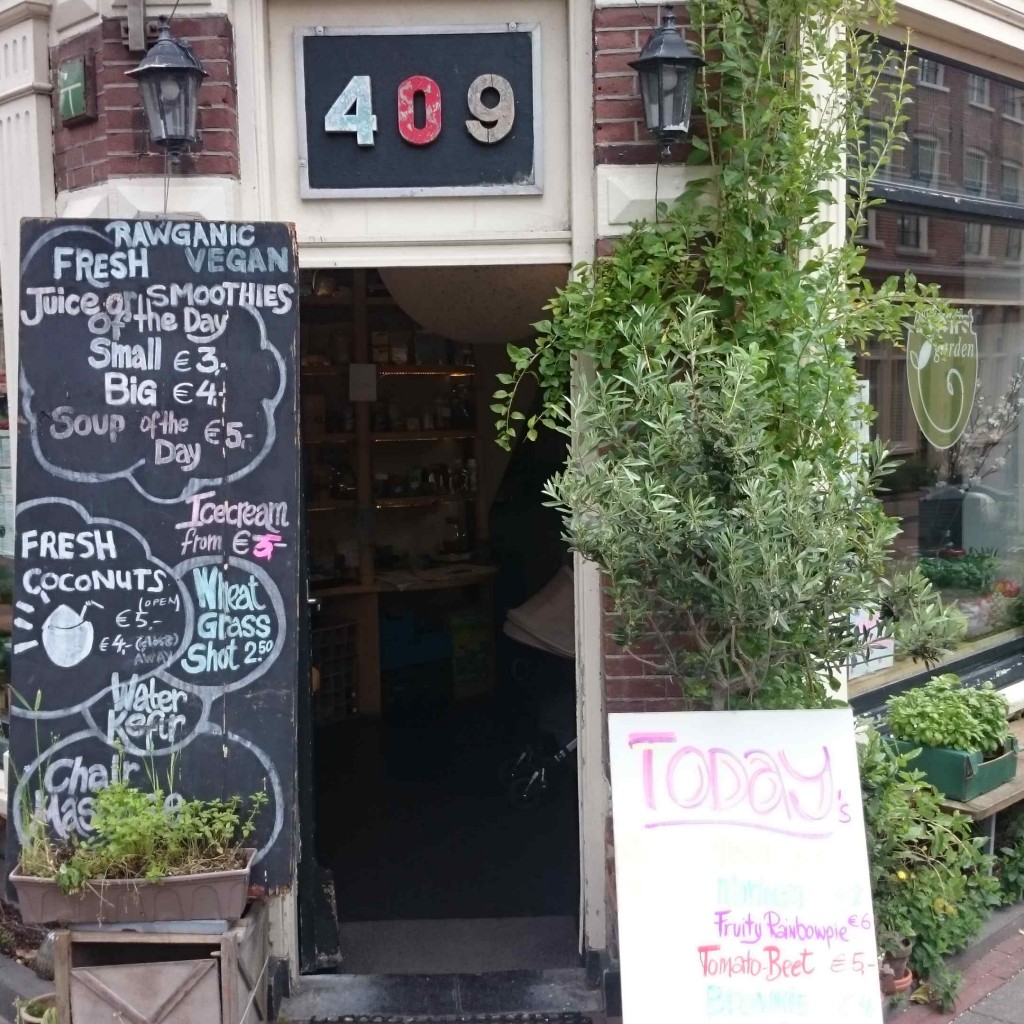 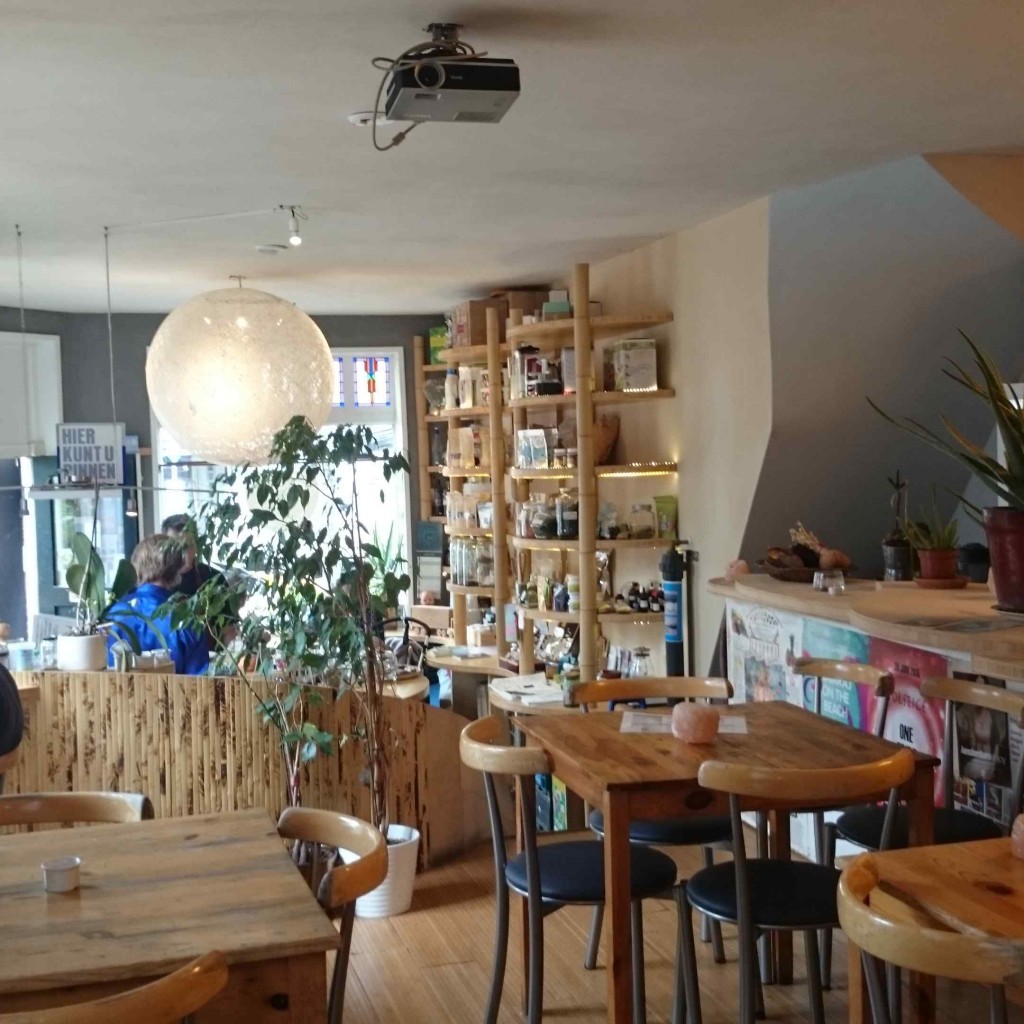 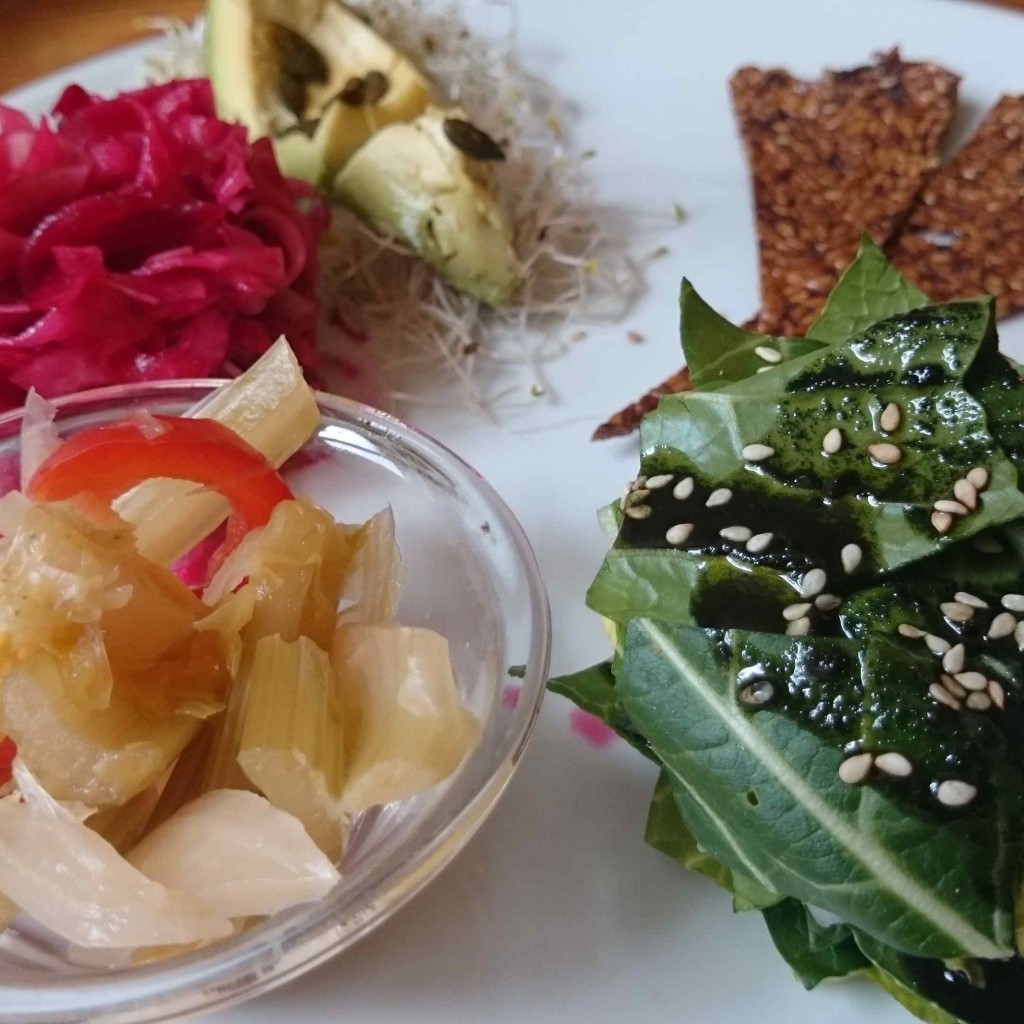 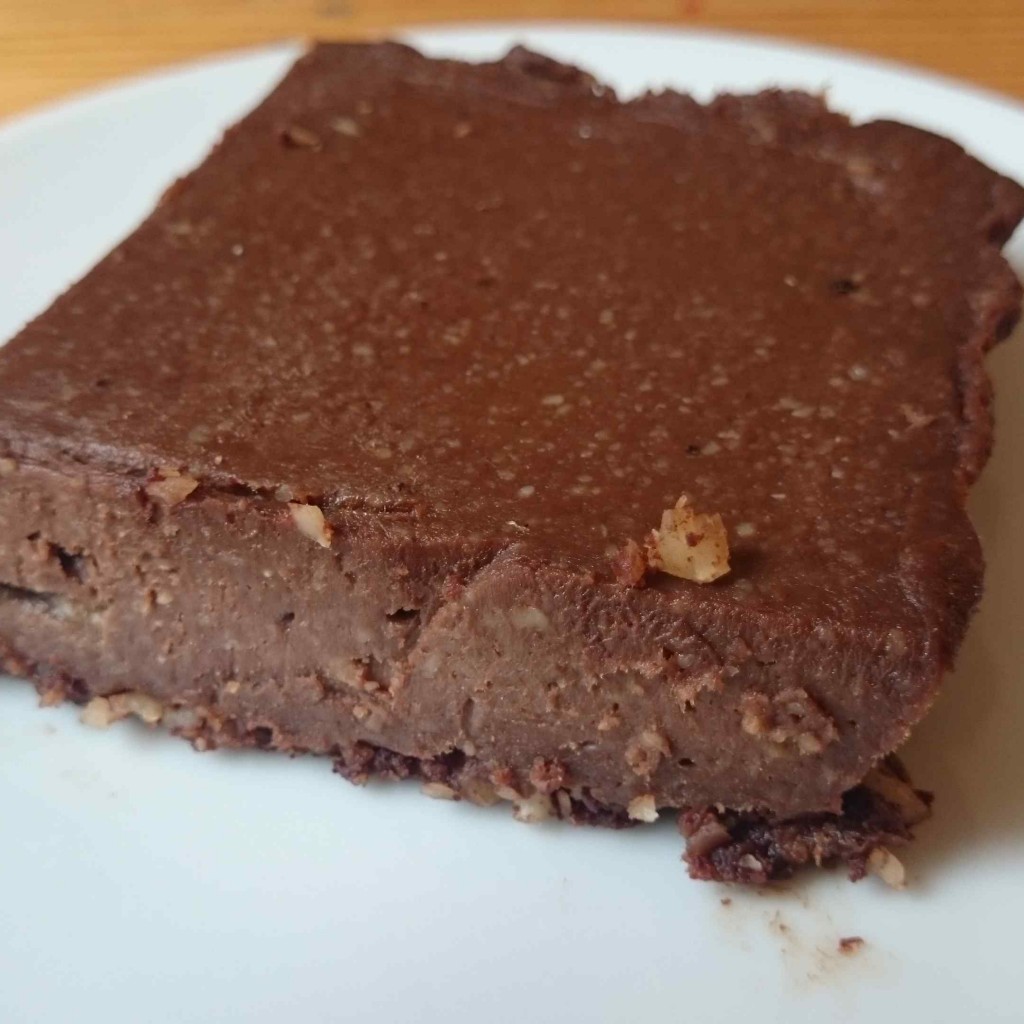 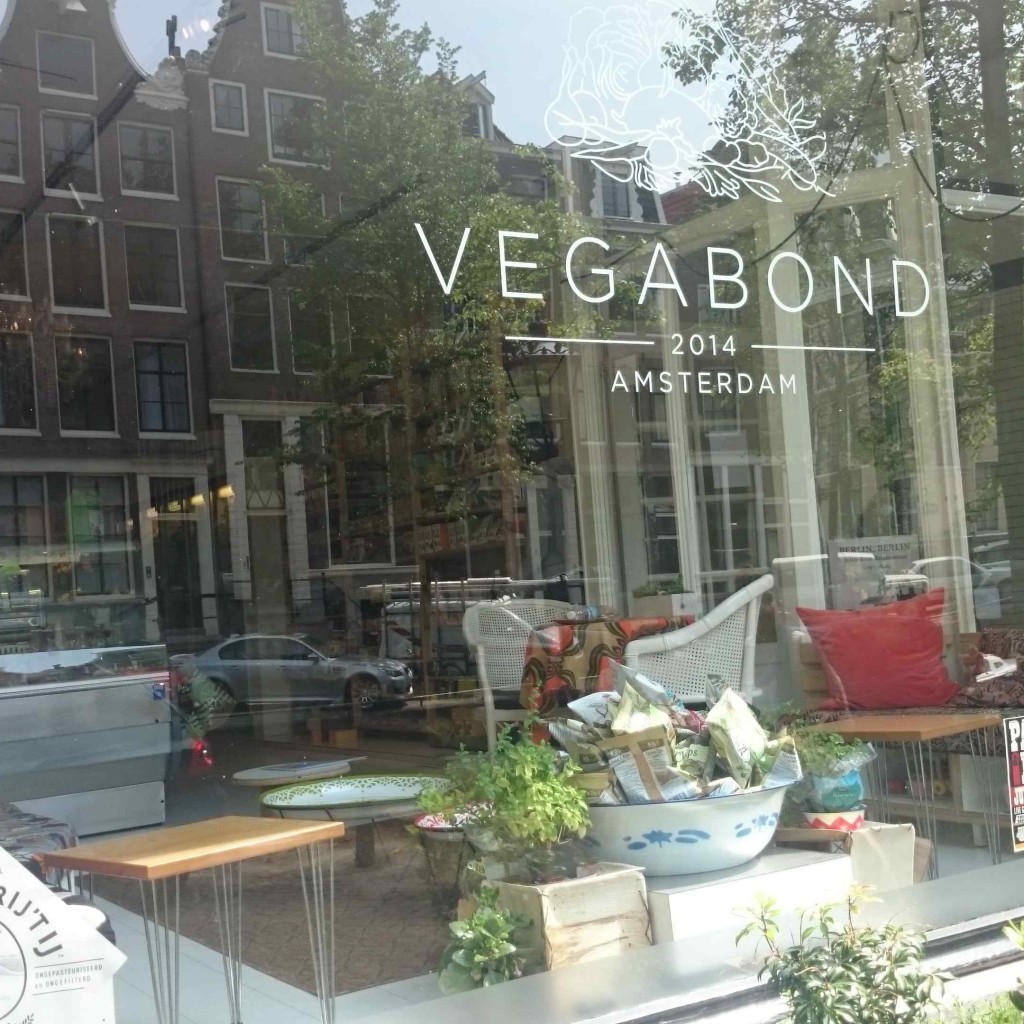 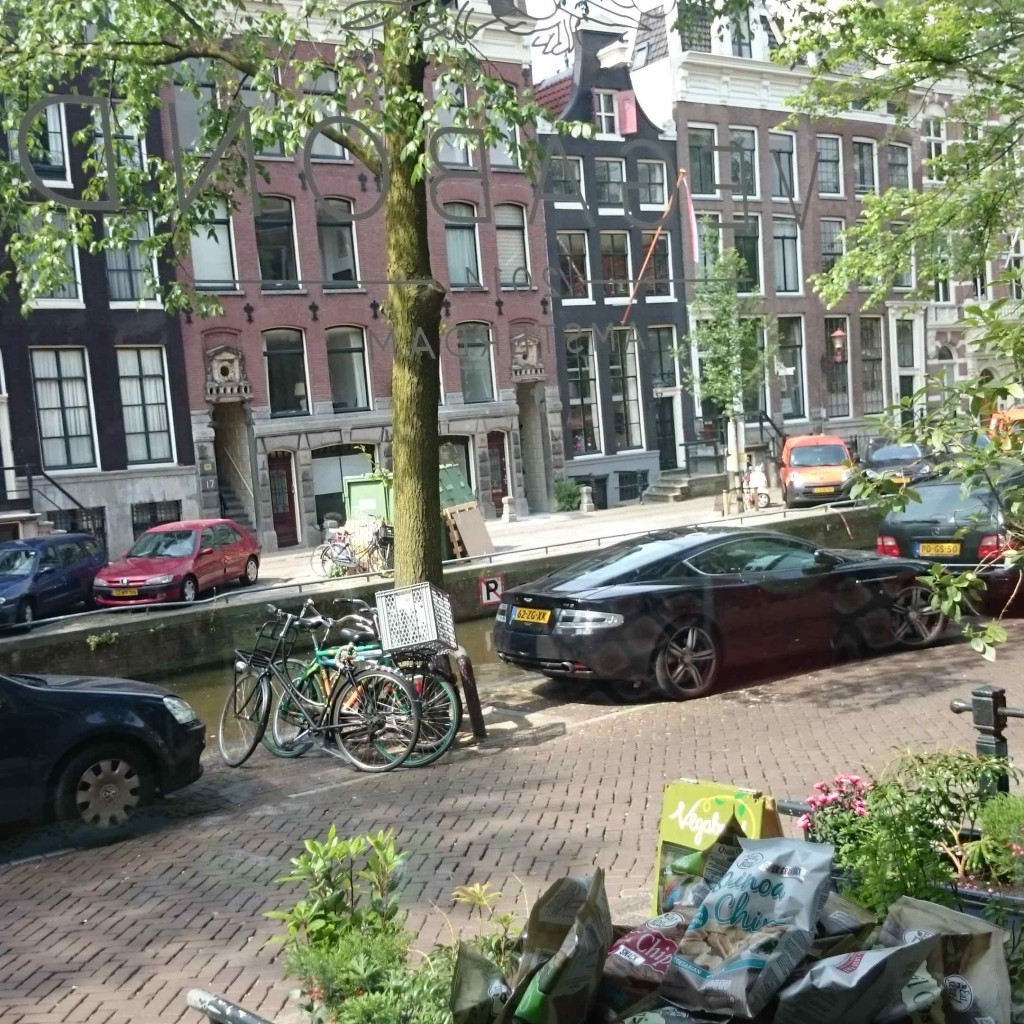 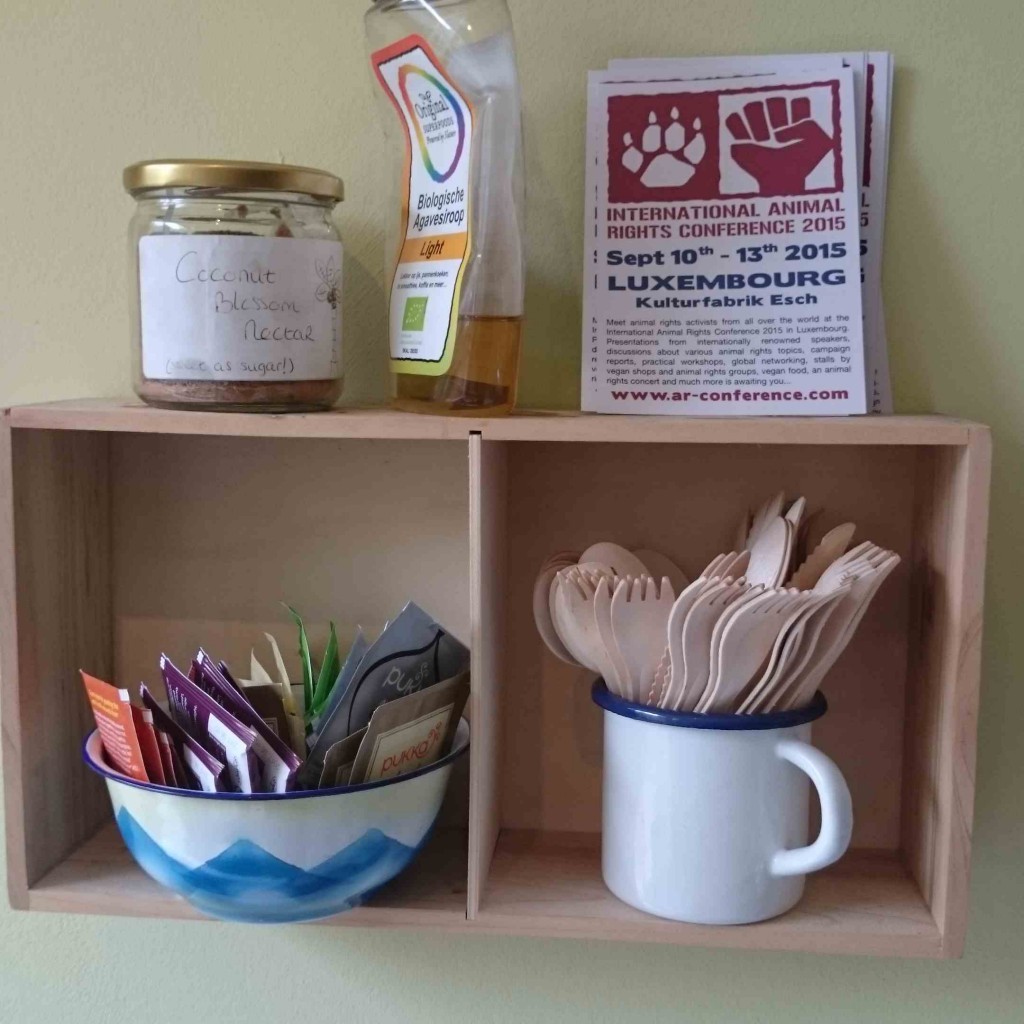 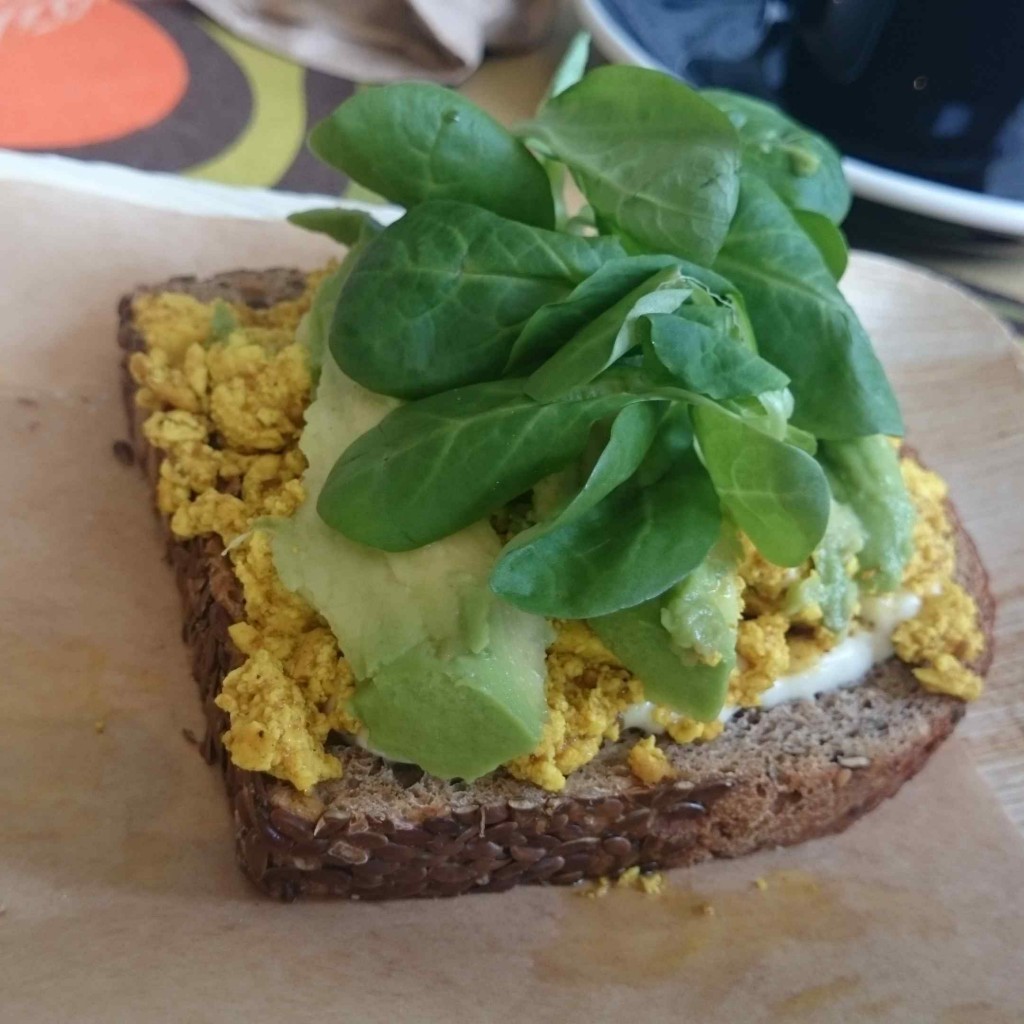 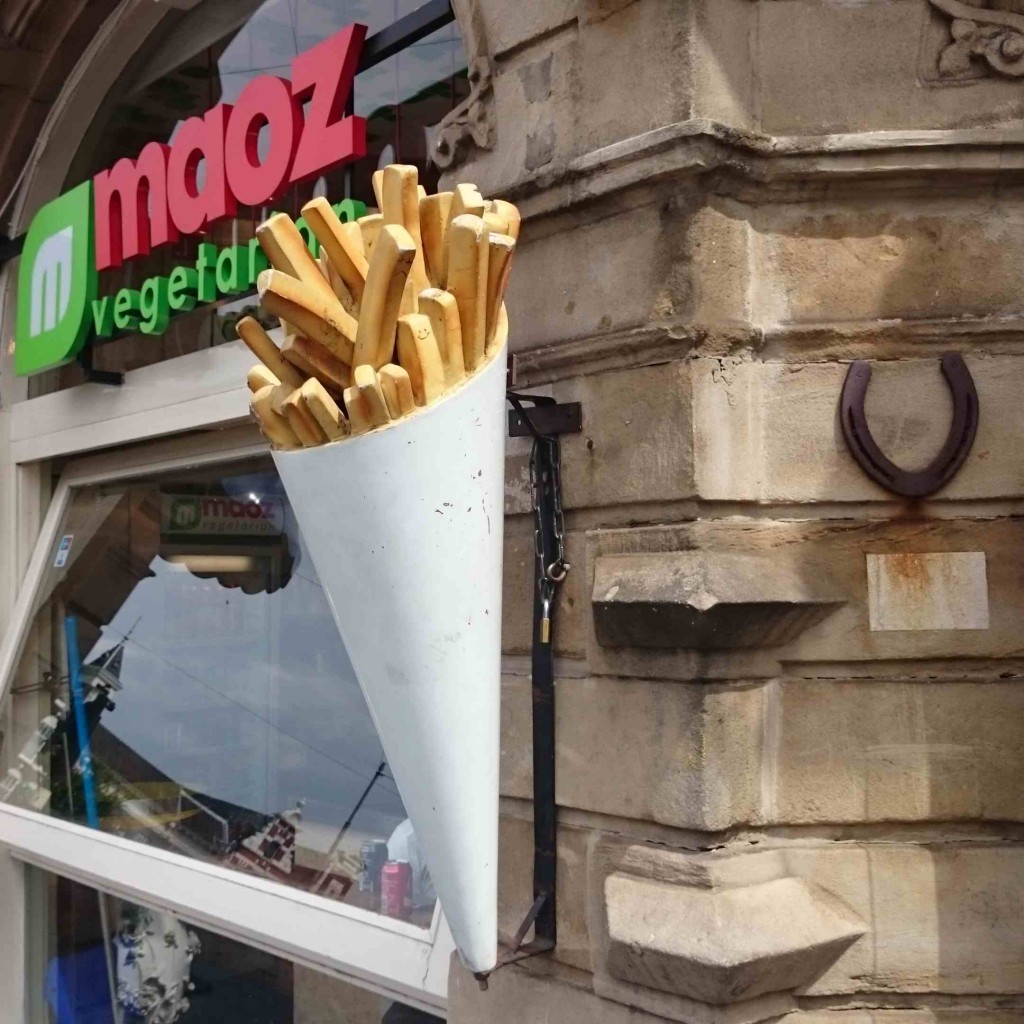 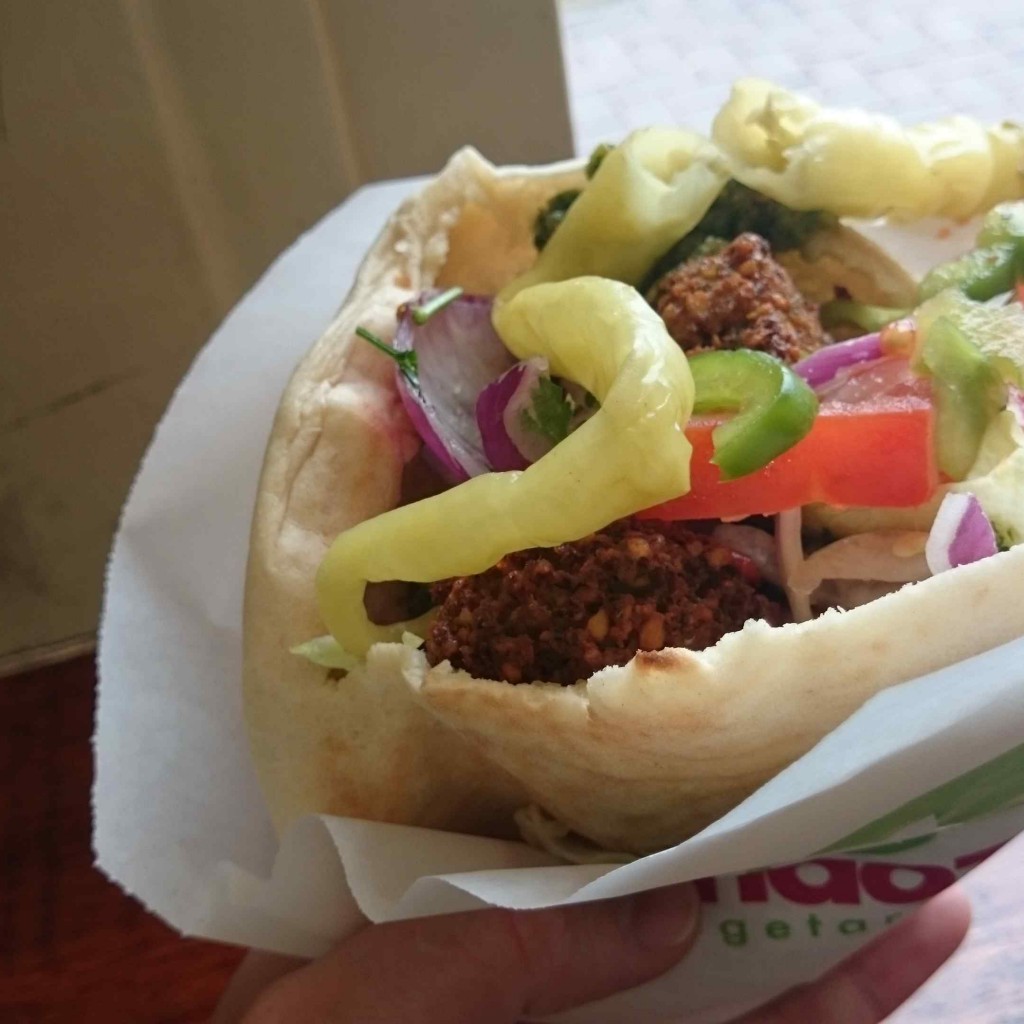