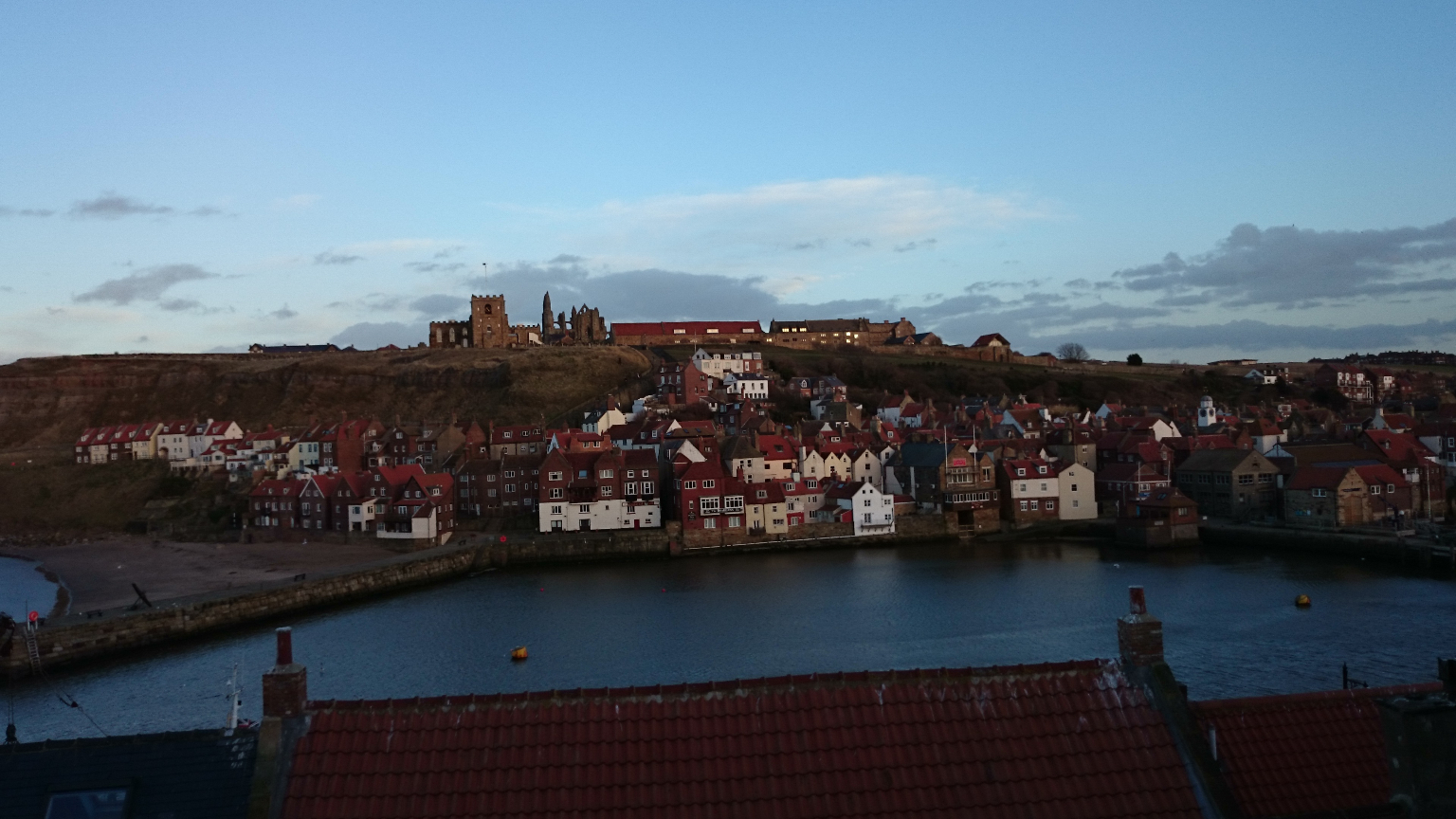 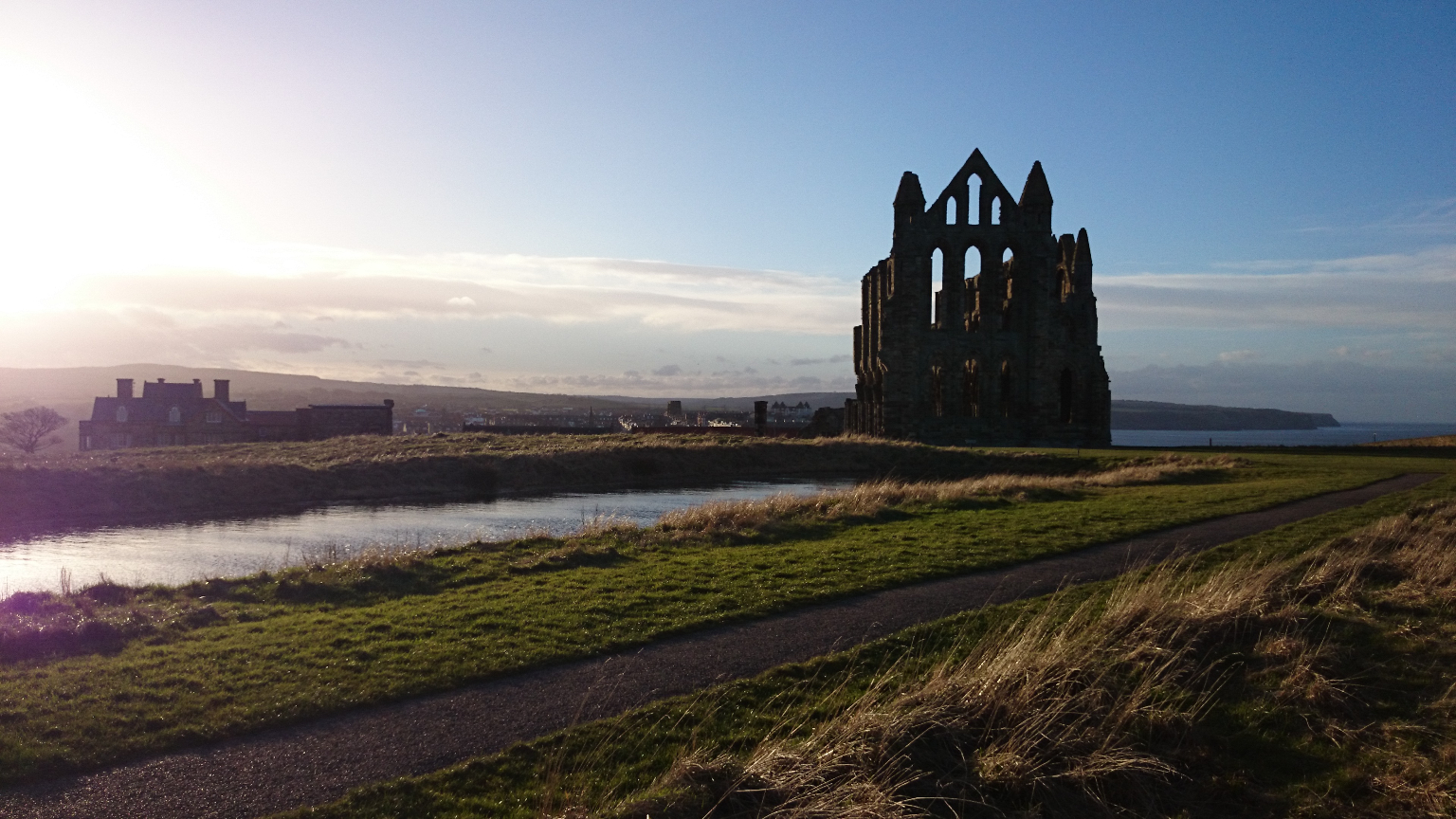 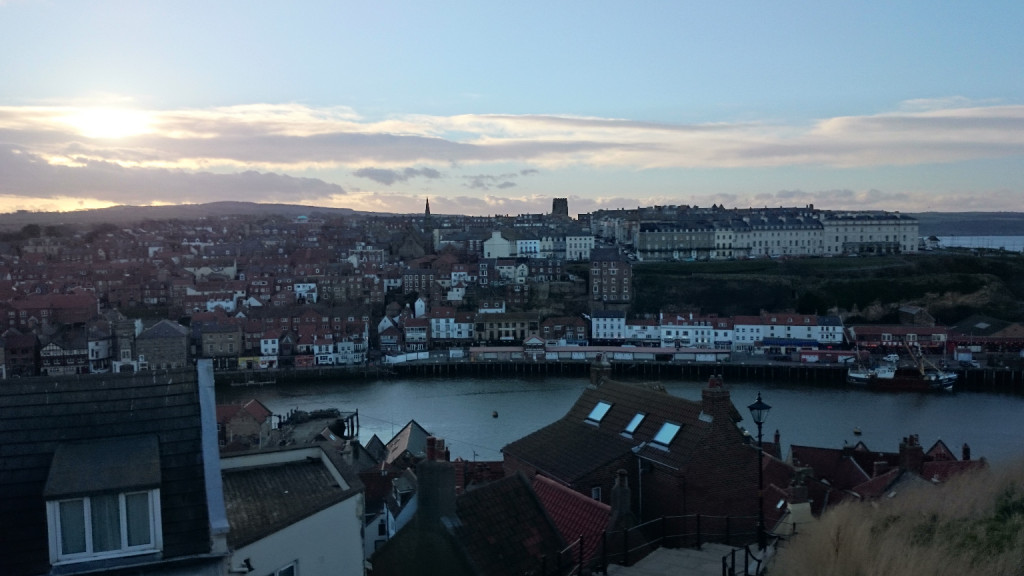 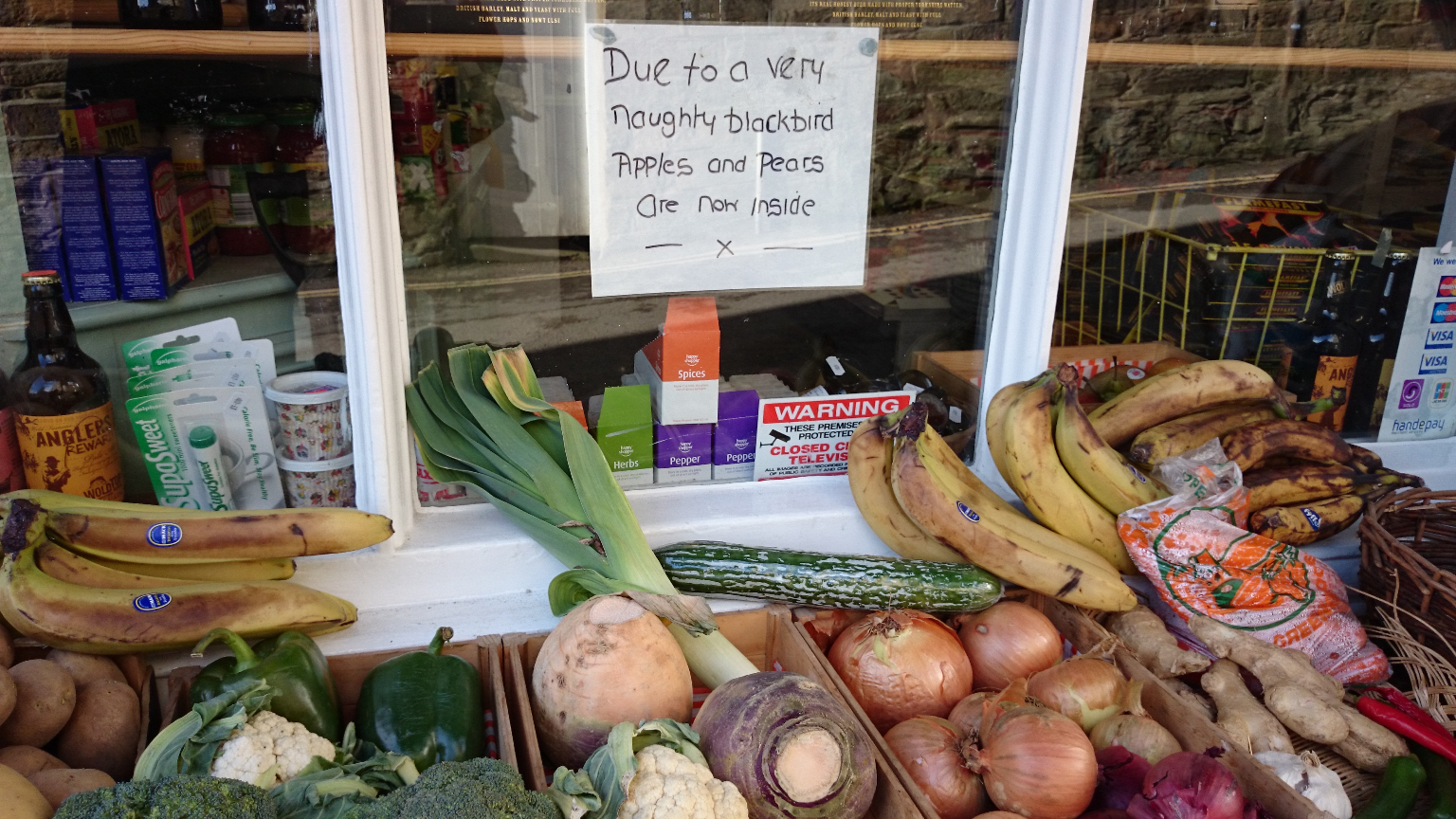 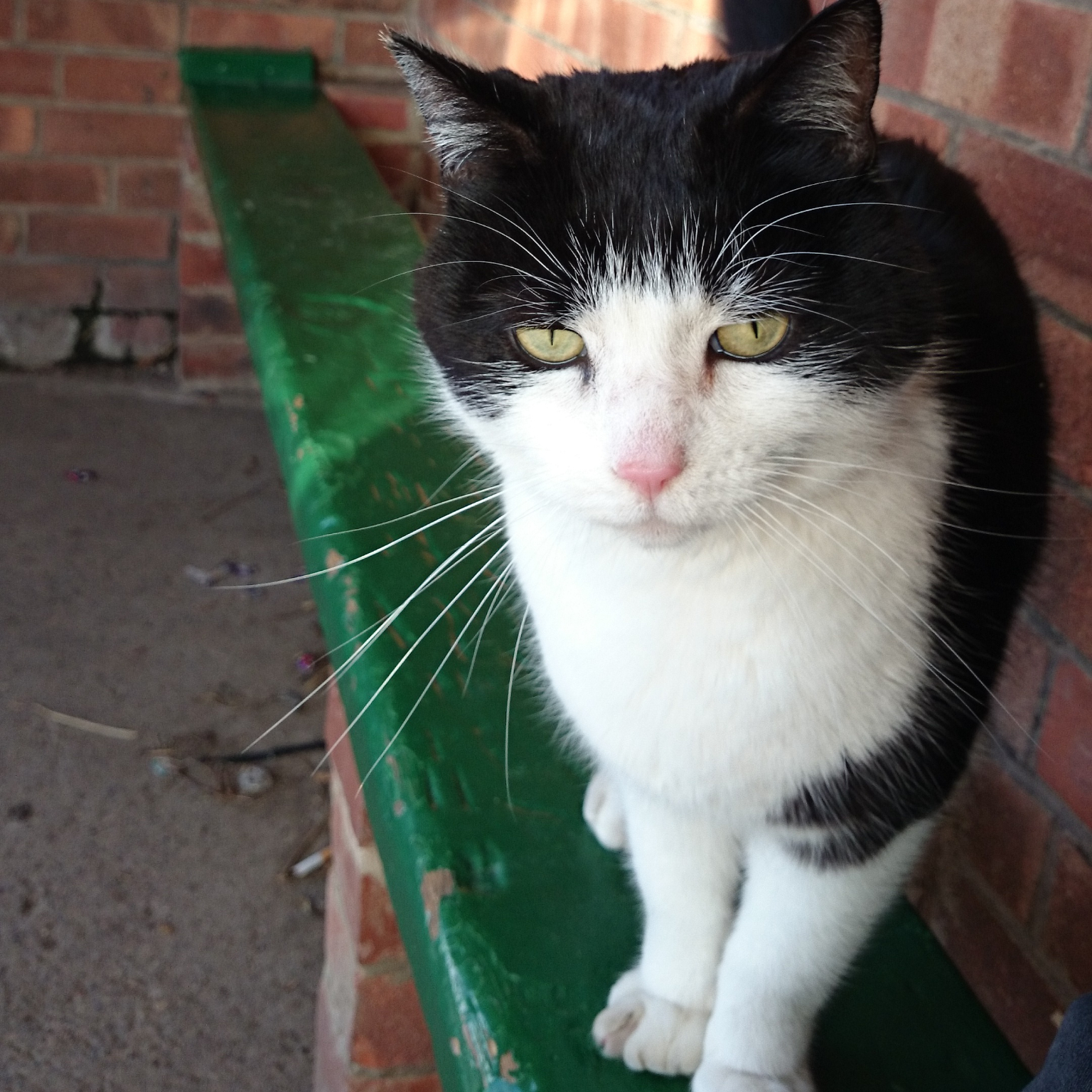 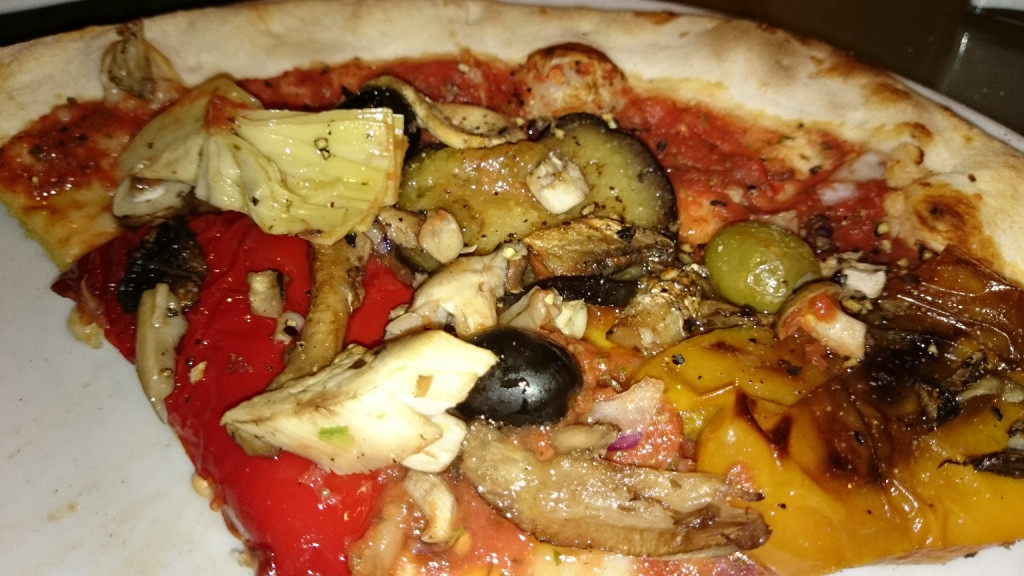 Leave a Reply to The Vegan Punk Cancel Reply