A guest blog  in reaction to Taiwan’s ban on cat and dog meat, by Catherine Besch from Vietnam Animal Aid. 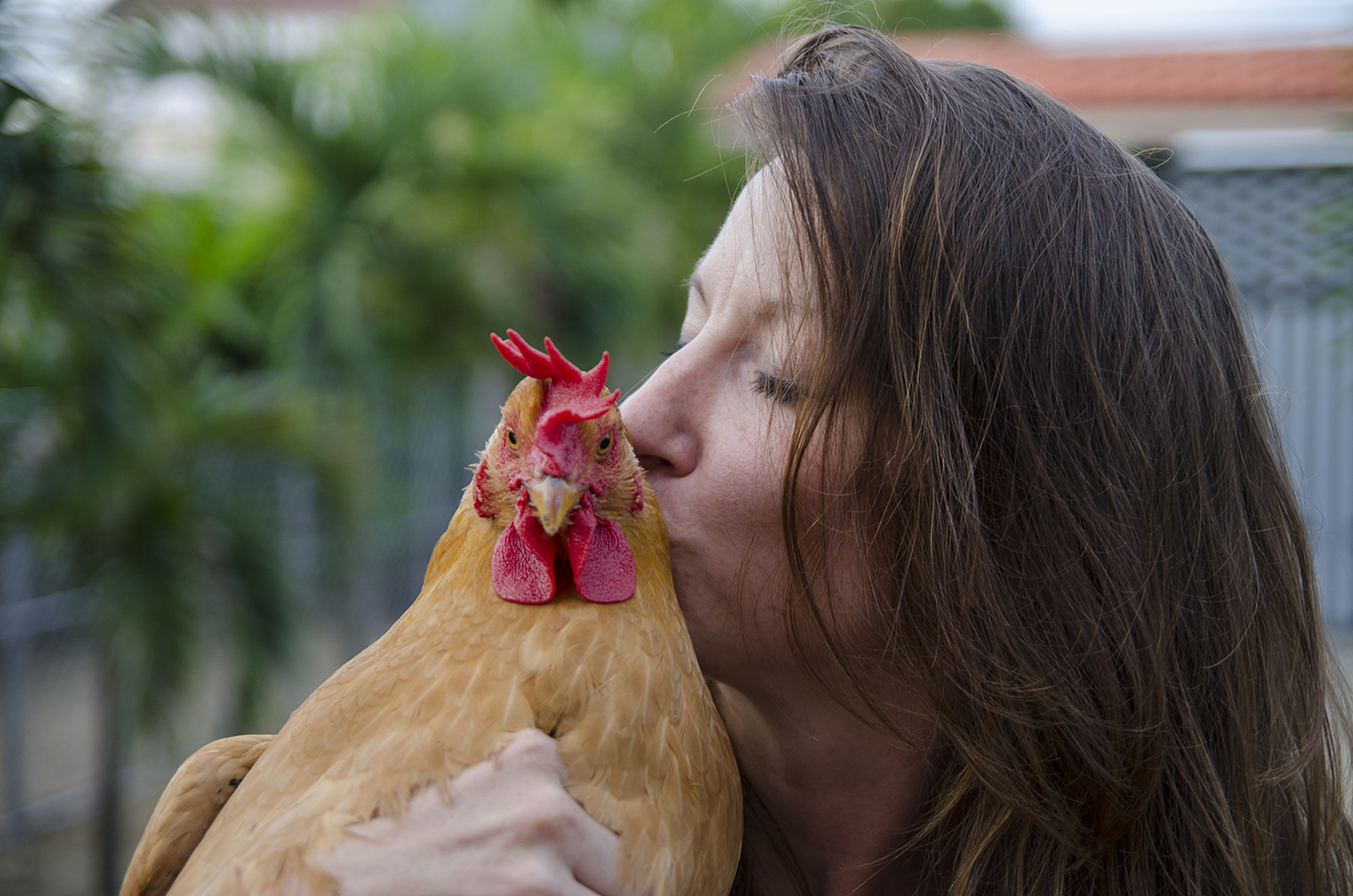 For those who don’t live in a dog meat eating country, let me throw in my two cents about what this ban means.

I’m an American living in a small town in Vietnam with about five dog meat restaurants. In addition to the dog meat restaurants, there are hundreds of pig, chicken, beef, and goat BBQ restaurants. As someone who is the founder and director of a non-speciesist, vegan animal rights organization (shelter, farm sanctuary, and vet training clinic called Vietnam Animal Aid and Rescue), I have to deal with rampant misinformation about the dog meat trade from our Facebook fans and donors.

From someone who has the dog meat man drive his motorbike with a basket of dogs on the back through my neighborhood almost daily, I am pretty familiar with this trade on a very personal level.

However, like any meat restaurant who is trying to make a profit by being efficient, not only do they not always boil animals alive and blow torch them (contrary to the endless viral videos of random psychos in several countries in Asia that portray this as commonplace) but they DO do this to millions of other animals that no one could give two shits about.

People will cry floods of tears when the dog catcher drives by on the way to the restaurant, but not blink an eye when 1000 ducks are brutally shoved into a boiling hot truck for a long journey to their horrendous slaughter.  Same for pigs, chickens, cows, and goats. In the end, it is not about how it is done to what animal, but that it is done at all to any species.

The anti-dog meat campaigns vastly distort this, claiming pets should not be killed, as if when any animal faces its death, it could give a damn if a human loved it. Focus on the method of murder of any species is not the point, but the murder itself, the confinement, rape, and abuse as well.

The dog loving public wants to shut down puppy mills and turn a blind eye to battery hen farms.  They condemn ‘Asian’ (60% of the population of the planet?) people for eating cats or dogs while chowing down on a bacon cheeseburger. It’s nonsensical. The messaging is inconsistent and damaging to the animal rights movement.

If banning dog meat were a ‘gateway drug’ to veganism, I’d be all for this move as a solution – but from where I sit, it is a highway to rampant racism and a way to reinforce the hierarchy of moral value of other species in accordance with their socially constructed utility to humans.

Advocating for veganism – while more difficult than appealing to people who only care about animals they deem cute enough to defend – is the better option, as vegans do not eat dogs, cats, pigs, cows, or ANY animals.

Why are we asking people to stop eating one animal and avoiding the industrialized torture of so many others?

Vietnam Animal Aid and Rescue and Vietnam Pets and Vets

Next ArticlePro-dairy health studies are funded by the dairy industry