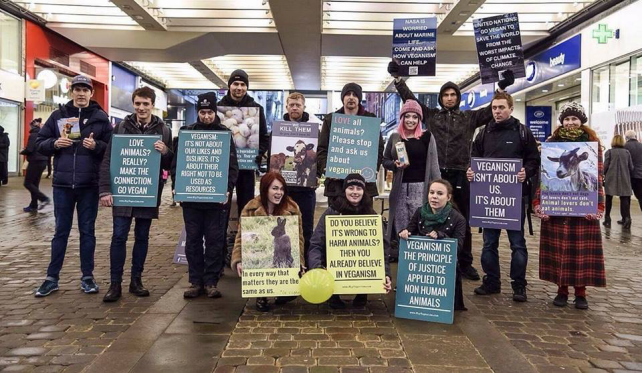 Laura from L. Mira charts the history of animal rights activism in the UK.

In her article, Brophy wrote:

“The relationship of Homo sapiens (humans) to the other animals is one of unremitting exploitation. We employ their work; we eat and wear them. We exploit them to serve our superstitions: whereas we used to sacrifice them to our gods and tear out their entrails in order to foresee the future, we now sacrifice them to science, and experiment on their entrails in the hope — or on the mere off chance — that we might thereby see a little more clearly into the present.”

Having joined the Oxford Group at Oxford University – a group set up by intellectuals in the late 60s and early 70s to discuss the emerging concept of animal rights – Ryder coined the term ‘speciesism’, which means the assignment of different values, rights, or special consideration to individuals solely on the basis of their species. Alongside the founders of the Oxford Group, Ryder co-contributed to ‘Animals, Men and Morals: An Inquiry into the Maltreatment of Non-humans.’  Alongside Ryder, fellow academic and philosopher Peter Singer wrote ‘Animal Liberation’ , which is regarded by many as the ‘bible’ of the movement. 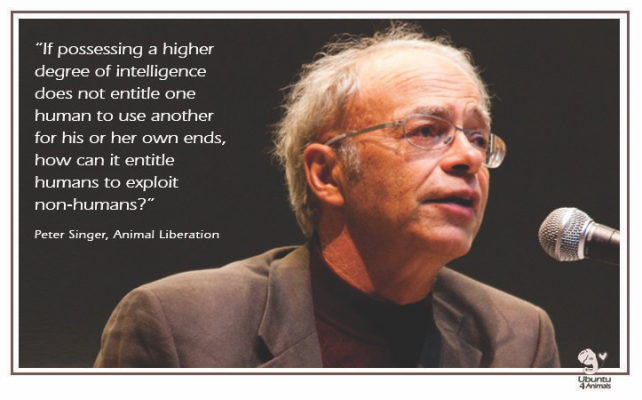 Also during this time a less philosophical and more ‘action driven’ movement was beginning to take form, in the shape of animal liberation through direct action. During the 1970s a small group of activists, founded by a man called Ronnie Lee, de-banded from their pre-existing membership in the non-violent Hunt Saboteurs Association to form the ‘Band of Mercy’ This later came to be known as the Animal Liberation Front (ALF). It is estimated that around 600 animal rights groups were established in the UK in the 1970s and 1980s, however, 1973 marked the beginning of animal liberation action in the UK; when the ALF staged its first public attack against a British animal research centre. This act marked two historic ‘firsts’: the first usage of fire bombing as a tactic by animal rights activists, and the first attack on an animal research laboratory.  Lee was imprisoned for these acts in the late 1980’s and was not released until many years later. Since its formation, activists working under the banner of the ALF have used direct action tactics to liberate countless animals imprisoned in farms, research labs and breeding centres. 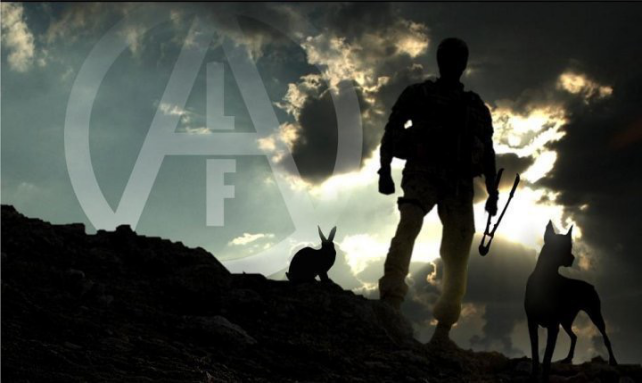 Throughout the 1980s the emphasis of most animal activism was on vivisection (live experimentation) and the fur trade. Whilst steps have been taken to improve conditions for animals, they are still routinely exploited in the agriculture, fashion, and medical industries. With the ‘ripple-like effect’ of veganism now making its way into the public consciousness like never before, animal activism from a vegan perspective has taken a more permanent stance as of late. Much like the times that we live in, exposure is everything and in the same way that technological advancements have enslaved animals to worsening degrees, these advancements have also heightened the visibility of animal cruelty via the usage of social media. An offshoot of the online growth in veganism is that 542,000 people in the UK reportedly followed a vegan diet in 2016. Offline, towns and cities across the UK are now seeing a rise in street-based activism in the form of peaceful and imaginative demonstrations by vegan activists.

In the city of Manchester, for example, vegan activists regularly meet over the course of a weekend – as well as one day a week – to promote veganism in two ways: ‘The Earthlings Experience’ and ‘Awakening Compassion’. These events fall under the leadership of the group ‘Manchester Animal Action’, and are becoming well-known sightings in the city centre.

The Earthlings Experience shows footage of the dark side of the industries that use and abuse animals. According to Earthlings Experience activist Jo smith, “It is something that people will probably not see on mainstream TV.” The event sees masked activists standing in line, with each one holding a computer screen that shows footage of UK farms and slaughterhouses. Alongside the ‘inactive activists’, other, mask-less activists walk around and hand out leaflets to the general public, answering their questions when they arise. There is also information given out on all the vegan cafes and restaurants in the city. 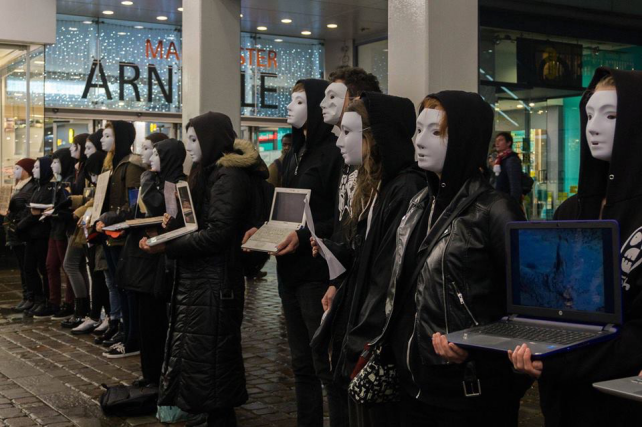 Kate Hutchinson, one of the group’s leaders, explains that, “The white masks [that the activists wear] signify anonymity and they draw attention so that people come over and start to watch the footage, which is UK farm and slaughterhouse footage taken last year.” Kate goes on to say that “we are not trying to point fingers or be accusatory, we just feel that people have a right to know that when they buy meat, dairy and eggs; this is what is happening to the animals – we want people to align their morals with their actions.”

Awakening Compassion is less visually confrontational than Earthlings can seem to some passersby. The approach with this event is to let the general public see what kind of foods can be eaten as a vegan, as well as to incorporate colour, leaflets, ‘chalking’, and discussions between activists and the general public. The use of placards show words of persuasion and a questioning nature, alongside others that show statements of fact. There is a lively and social atmosphere and the event is normally busy from start to finish. One of the activists, called ‘Karma’, describes the message behind the event as, “the lighter side of veganism – an everyday look at how we eat and dress, and a way to get to know us better. It is also a way to see that actually we are just like anyone else, only we are promoting this type of lifestyle as we feel that it is the right thing to do.” 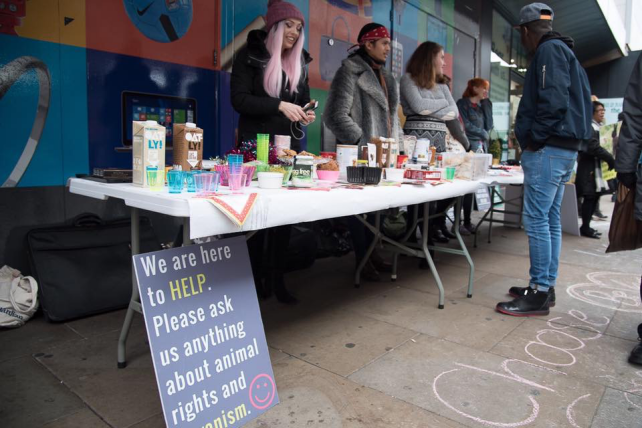 The Earthlings Experience is every other Wednesday at 1pm-3pm and every Saturday at 2pm-5pm.

Awakening Compassion is every Sunday at 1-4pm.

All events take place on Market St in Manchester.

Further information can be found at: https://www.facebook.com/groups/ManchesterAnimalAction/